The Universidad de Monterrey is constructing its new face on campus, with the city’s western landscape as its backdrop. This includes Estoa, the building that will be UDEM’s new gateway.

The four semi-underground parking lot levels of the building designed by Mexican architect Tatiana Bilbao have been in operation since the Spring 2019 semester.

Its three remaining levels, rising above the surface of a great square, will also be opened soon. A part of this area will be open to the community and the rest is made up of meeting spaces for students and administrative offices.

Through the Estoa building, UDEM seeks to enrich student life, improve its community’s experience, and contribute to the creation of public spaces and spaces for families to connect and spend time together in the area.

Estoa has a privileged location on the west part of the campus and it connects with the great square, still under construction. Together with the Roberto Garza Sada Center for Art, Architecture, and Design, these structures will act as the new main entrance to the University.

Based on UDEM’s vision, the building will fulfill the functions of a public square as a platform for an inclusive social life. It will also serve as the entrance hall to the university.

This construction will meet the same needs as agoras did. An agora was a public open space in which knowledge was imparted in ancient Greece. It was an ideal place for social life in the Mediterranean cities. Sometimes it would also fulfill commercial, philosophical, and pedagogical functions.

Estoa derives from the name of the location where philosopher Zeno of Citium taught Stoicism to his disciples in Athens, the Stoa Poikile. This space for reflection, which also served as a lecture room for the philosophical circles, also functioned as an access atrium to the major buildings. It was a roofed outdoor public space with slopes, and it served to find cover from the sun.

The Estoa building is part of UDEM’s Infrastructure Master Plan, whose vision is to create a pedestrian campus and green lung for the city’s western zone.

The building, located in the west side of campus, will have approximately 90 thousand square meters (968,752 ft2) of construction. It will house student areas, meeting areas, UDEM public service offices, as well as Continuing Education rooms.

This project, which takes up 2.4 hectares and whose parking lot can accommodate up to 1,724 cars, will allow us to incorporate nearly 22,500 square meters (242,188 ft2) of green areas in the main access square, green roof structures, unroofed patios and terraces.

Award-winning Mexican architect Tatiana Bilbao is in charge of this project and René Bihan, from internationally renowned firm SWA, is responsible for the landscaping.

Tatiana Bilbao has worked in projects in Europe, Asia, and the Americas, which has earned her awards such as the Kinstpreis Berlin Award (2012) for her career achievements, the Locus Foundation Global Award for Sustainable Architecture (2014), and the Architizer Impact Award (2017).

Her projects include the Culiacán Botanical Garden, the Master Plan, a prototype of sustainable housing for only $160 thousand pesos, the Gratitude Open Chapel on the Ruta del Peregrino (Pilgrim’s Route) in Jalisco, and the Tangassi Funeral Home in San Luis Potosí.

Tatiana Bilbao has been a visiting professor at several universities, such as the Peter Behrens School of Architecture in Düsseldorf, Germany, and Yale University, in the United States. 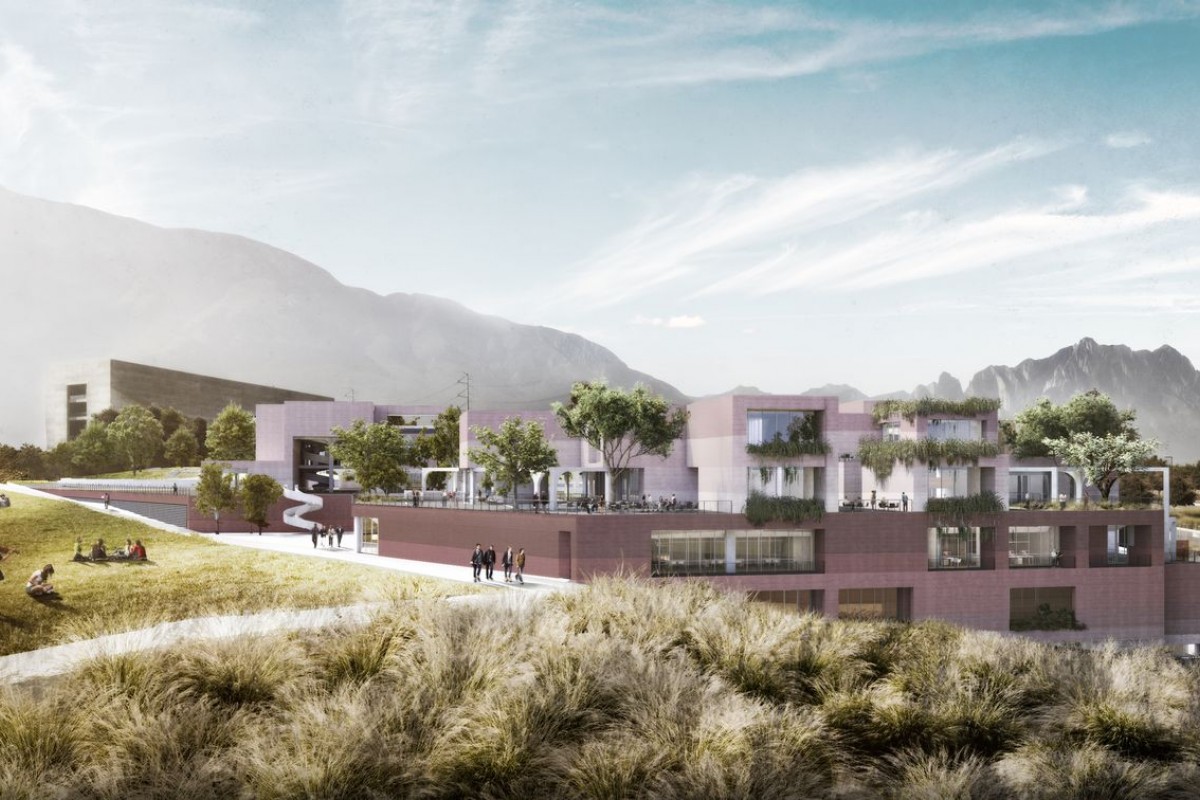 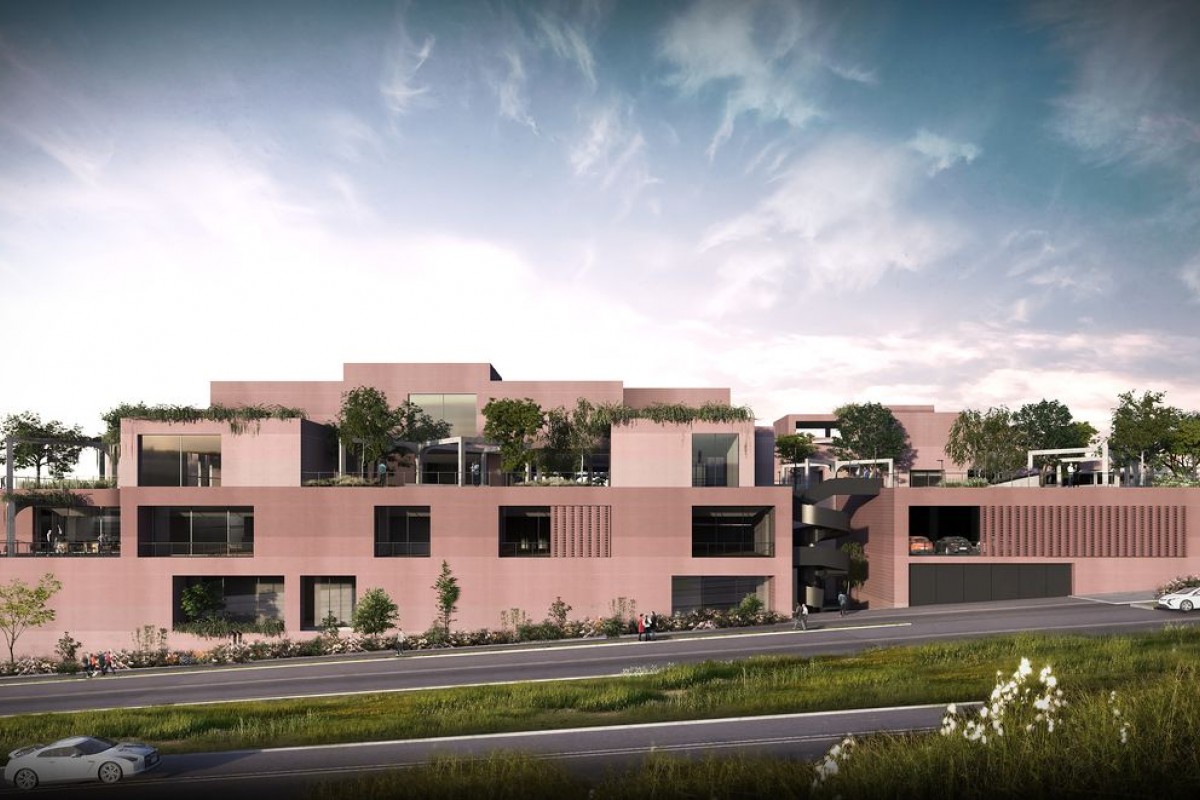 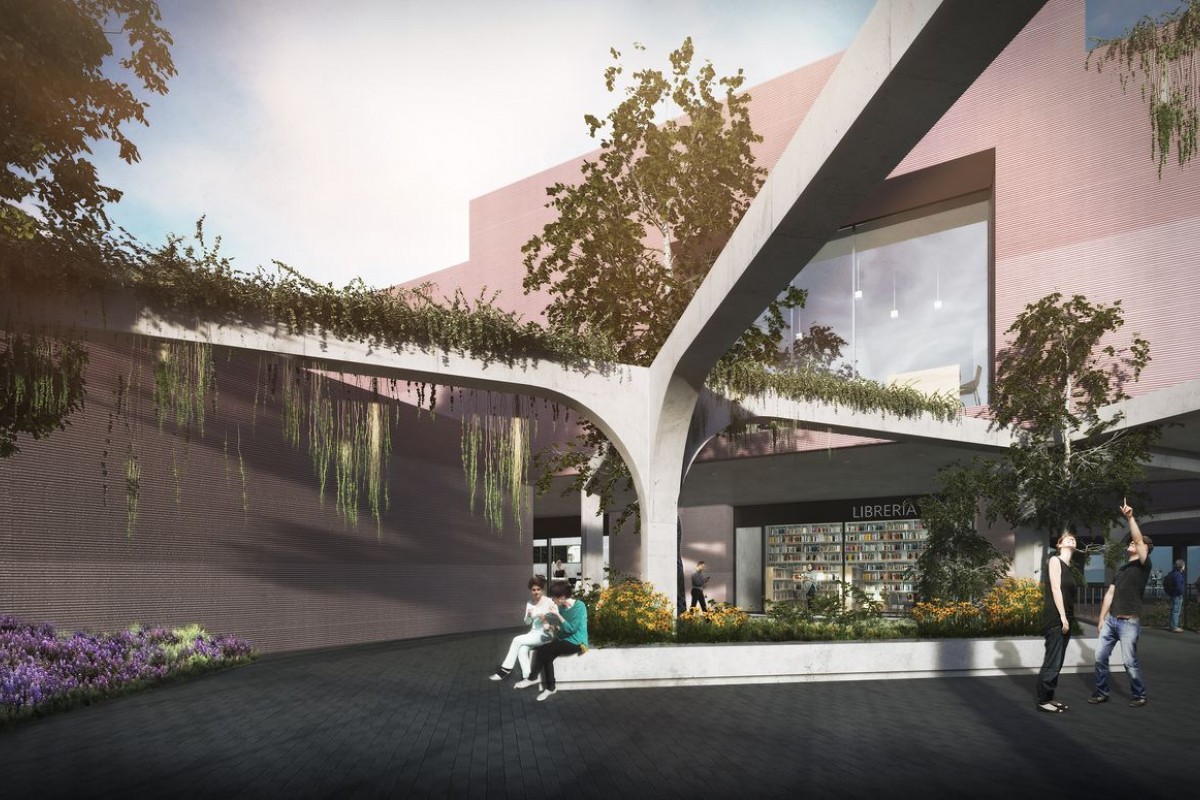 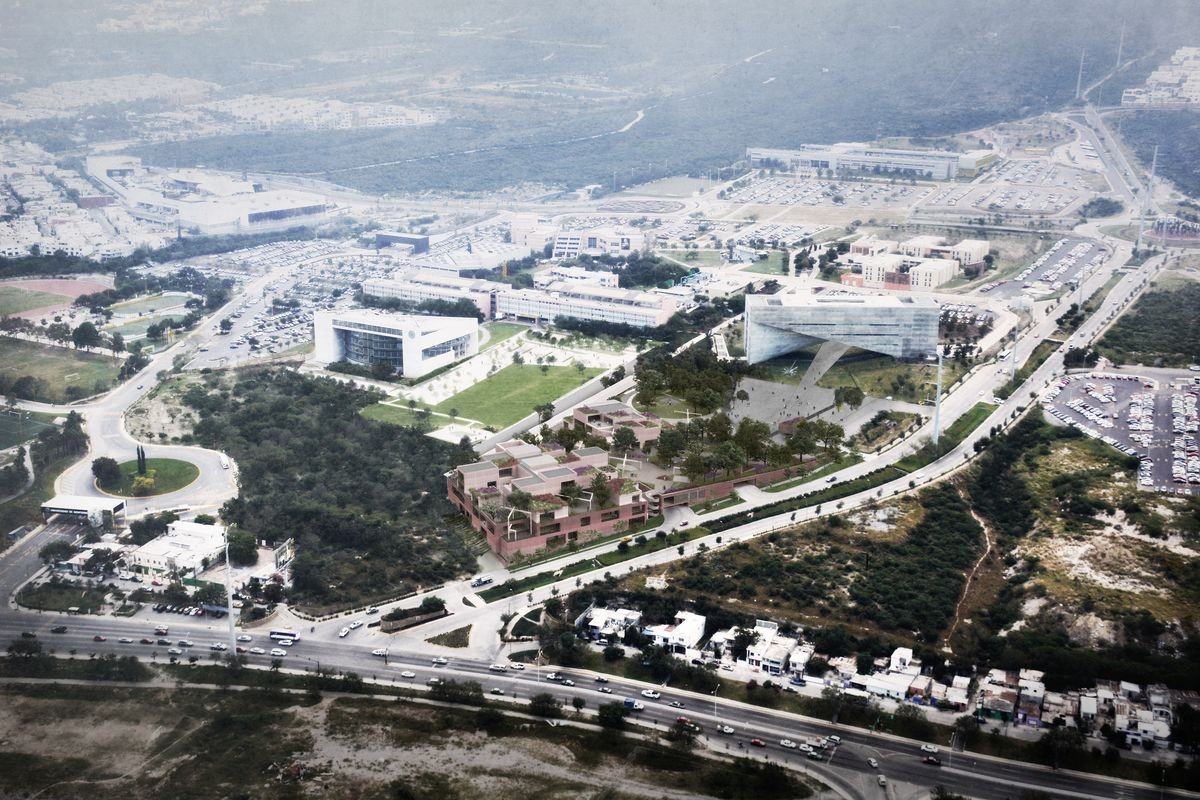 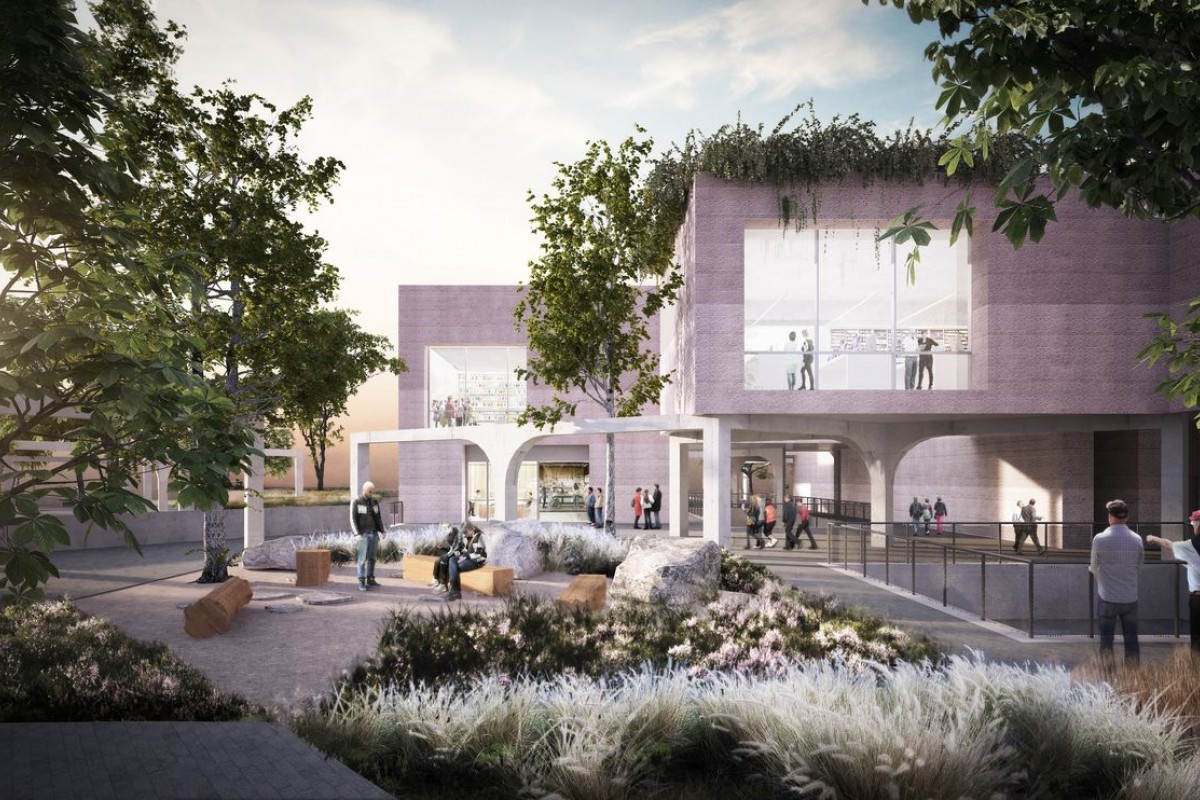 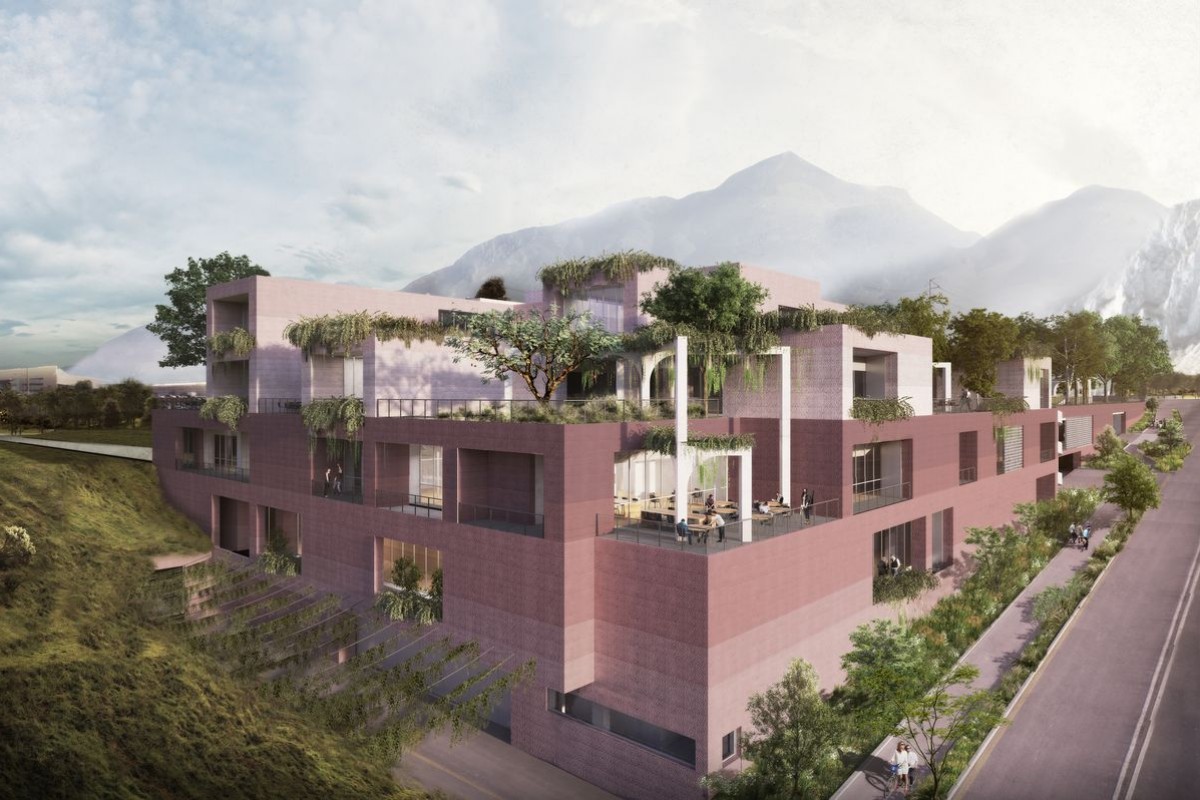 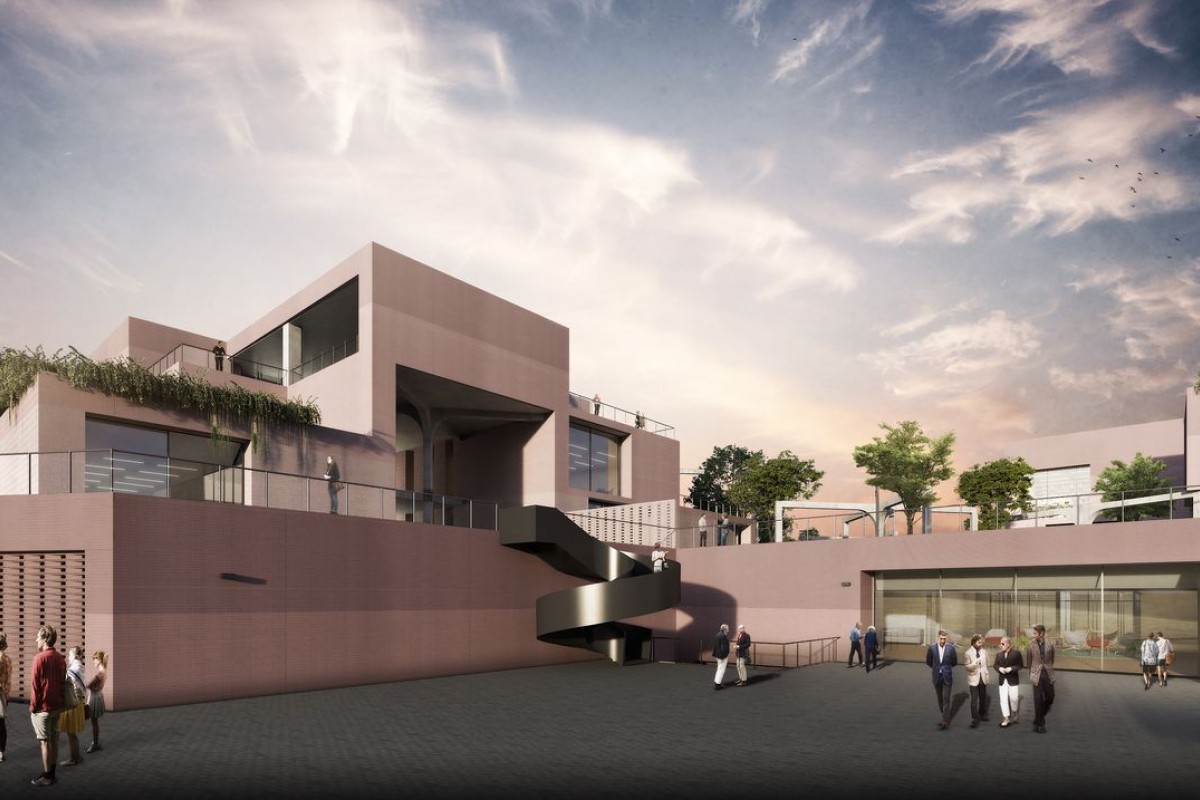 Tags: Infrastructure , Estoa
This may interest you